The Arctic‐FROST research coordination network is pleased to announce that Michael Brady has been selected to become a 2017 Arctic‐FROST Early Career Fellow. He will receive a travel award for Early Career Researchers to attend the Arctic‐FROST network meeting and Early Career Scholars Workshop on Sustainability and Sustainable Development in the Arctic in Southern Greenland ﴾September 13‐17, 2017﴿. In addition, Arctic‐FROST Fellow designation will make him a representative of the project for all appropriate purposes and venues, as well as enable him to submit Arctic‐FROST activity ﴾meetings, workshops﴿ proposals to be considered by the Arctic‐FROST Steering Committee in 2017‐2018.

Michael was also awarded up to $2000 as partial support to attend the Ninth International Congress of Arctic Social Sciences (ICASS IX) being held 8-12 June 2017, at the Umeå University, in Sweden. 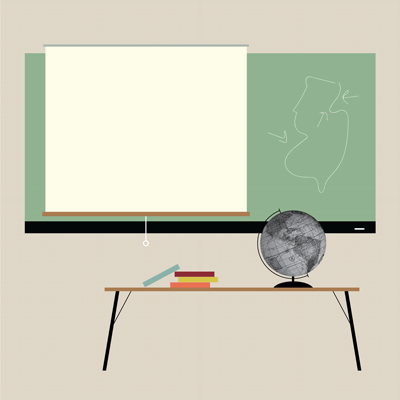 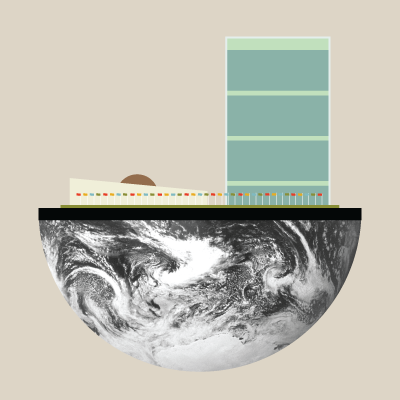 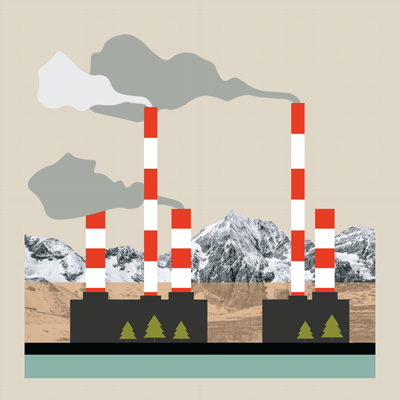 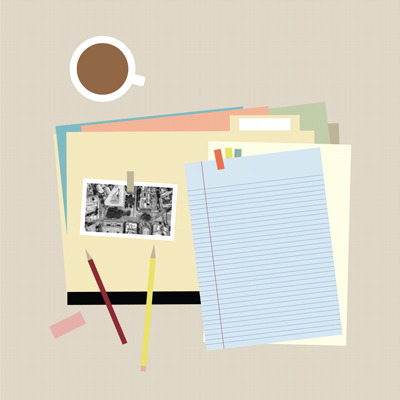