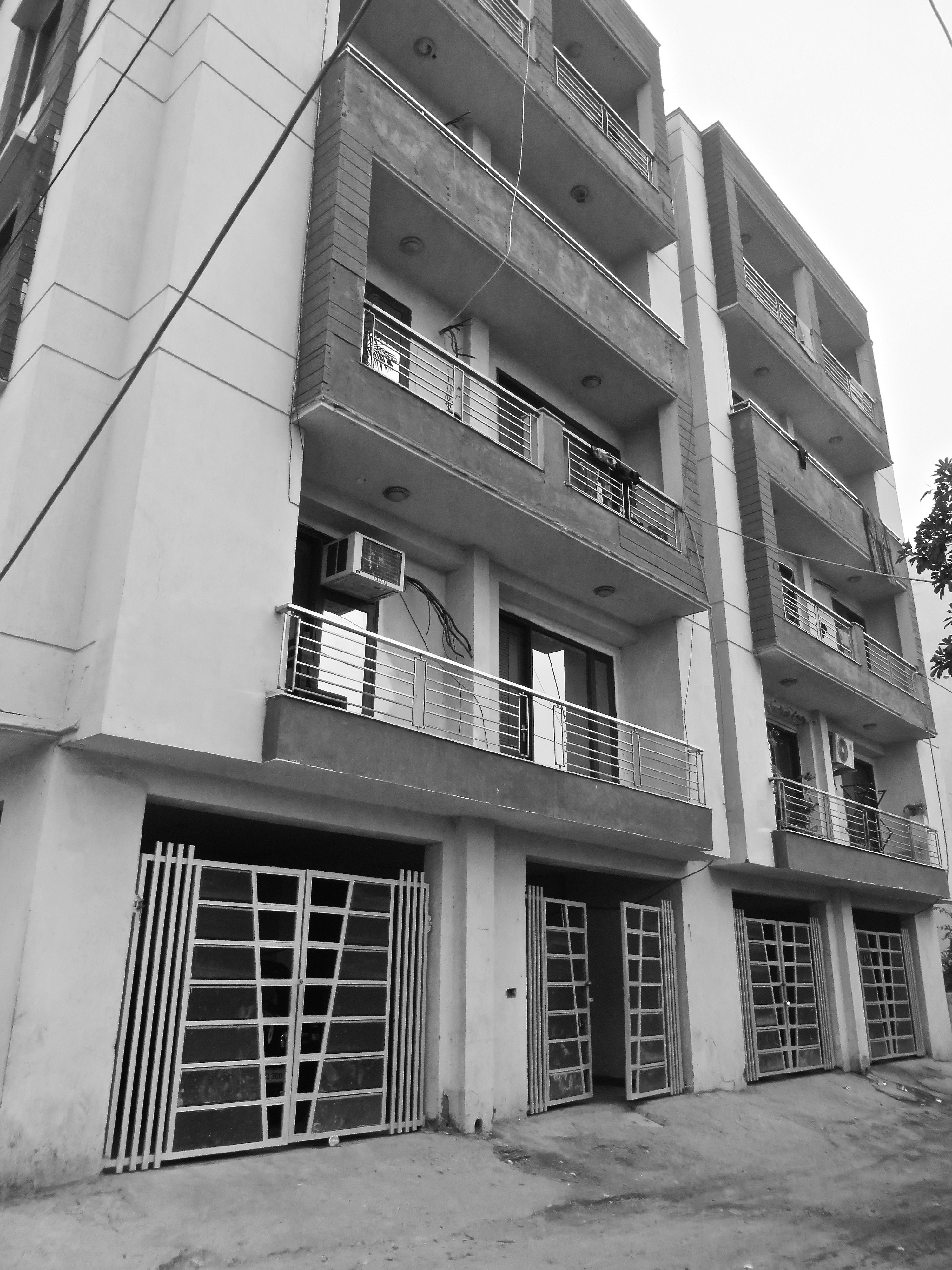 Asher Ghertner, Associate Professor of Geography at Rutgers, has been studying the informal planning and improvisational construction and legal systems that have supported the explosion of Delhi's unauthorized colonies since 2013. These colonies are built on land beyond the urbanizable area of the master plan and are peri-urban settlements that house as much as 30% of Delhi’s population, or around six million people. In a new publication, "Improvised Urbanism in the Design of India's Unauthorized Colonies," a part of The New Companion on Urban Design, Ghertner explores three design spaces to show how mimicry operates as a mode of regulating these booming unauthorized colonies. The first space is the planning department, where planners compelled by pressures to regularize unauthorized colonies create maps depicting those colonies in conformance with planning norms while knowing these “imaginary maps” will never be implemented. The second space is the unauthorized building, where multi-story apartments on designated agricultural lands are demolished because they are as yet unoccupied. Faking occupancy, developers install air conditioners and hang laundry on vacant buildings to avoid site demolition. Surface embellishments thus become design features central to successful project completion, showing aesthetic appearance to be as significant as calculative protocols for the adjudication of legality. The third space is the improvised water systems of unauthorized colonies, which develop through collaboration with state agents, even though such systems are illegal in unauthorized colonies. The post-regularization ability to network this private infrastructure into state water lines raises the question of of when the fake becomes the real. These three spaces together show the design of unauthorized colonies to mock power as much as it creates it. 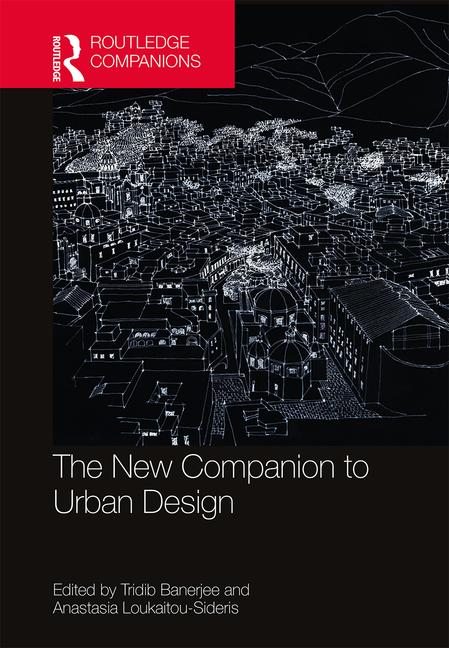