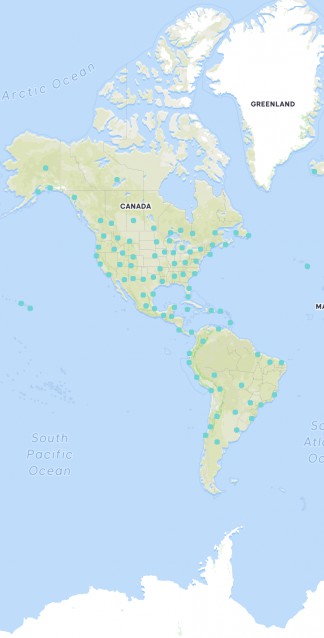 On September 11th, the Rutgers Department of Geography passed a resolution, standing with our students and the Rutgers AAUP-AFT faculty union, in support of the Global Climate Strike and week of climate action at Rutgers planned from September 20-27th.

The strike will take place on Friday, September 20th, starting with a rally at Voorhees Mall at 2:30pm, followed by a student-led march with community members to Congressman Frank Pallone's office to demand that he, as Chair of the House Energy and Commerce Committee, sign onto and hold hearings on the Green New Deal, 4pm, 67 Church St., New Brunswick. A Climate Action Fair is taking place on the Voorhees Mall on September 23rd, including a table representing the Rutgers Undergraduate Geography Society (RUGS).

The Department resolution in support of the Student Climate Strikes and a Climate Action Plan for Rutgers University reads as follows:

WHEREAS
As a result of human-caused greenhouse gas (GHG) emissions, primarily associated with the combustion of fossil fuels, the global climate is now about 1°C (nearly 2°F) warmer than the historical climate in which modern civilization emerged; and

Every amount of greenhouse gas emitted into the atmosphere worsens the developing global climate crisis, leading to real and increasingly measurable risks to human and ecosystem health, to the economy, and to global security; and

Stabilizing the global climate requires net-zero global carbon dioxide (CO2) emissions, meaning any residual emissions must be offset by verifiable efforts to accelerate the natural removal of CO2 from the atmosphere, as well as major reductions in the emissions of other greenhouse gases; and

The nations of the world have agreed in the Paris Agreement to undertake efforts to limit global warming to well below 2.0°C above pre-industrial levels and to achieve net-zero global greenhouse gas emissions in the second half of this century;

Climate change will have some of the greatest impact on communities that lack the financial, social, technical and/or political resources needed to adapt and mitigate; and

In many cases, these communities have contributed the least to GHG emissions and have the least influence on international policy, but will suffer the most; and

WHEREAS
Human-caused climate change is already causing substantial and costly impacts around the country and around the world, including from more frequent heat waves, heavier rainfall, and more extensive coastal flooding; and

New Jersey is particularly exposed to sea-level rise associated with warming oceans and melting glaciers, leading to substantially increased exposure to tidal flooding and the impacts of storms, such as, Hurricane Sandy; and

Rutgers University, on its campus and in its facilities around the state, is exposed to numerous climate change-intensified hazards, including heat waves, rain-driven flooding, and coastal flooding; and

Rutgers students and faculty are exposed to these climate-related hazards in their workplaces and communities; and

WHEREAS
Academic institutions have many crucial roles to play in addressing the climate crisis, including generating new knowledge about the state of our planet, producing solutions to accelerate the transition to net-zero emissions and manage remaining climate change-enhanced risks, facilitating critical dialogues between scientists, policy-makers, workers, businesses, and affected communities, and training and empowering the rising generation, many of whom may live to see the realization of climate projections for the end of the century; and

Rutgers University is a national leader in climate change research and in the linking of climate change science to on-the-ground policy, planning, and engineering; and

Rutgers University has both an opportunity and a moral obligation to demonstrate leadership, through its operations, commensurate with its academic leadership regarding climate change mitigation and adaptation; and

THEREFORE, BE IT RESOLVED
Rutgers Geography supports the demand that Rutgers University immediately begin, through an inclusive process, the development of a climate action plan that will achieve carbon neutrality in all University operations by 2030, and that will allow the University to serve as a model of climate change mitigation and adaptation for other universities and for communities in the state; and

BE IT RESOLVED
Rutgers Geography supports the planned global student strikes for climate action scheduled for September 20, 2019 and similar youth-led efforts which demand immediate action on climate change, including student calls for divestment of all University funds from fossil fuels. 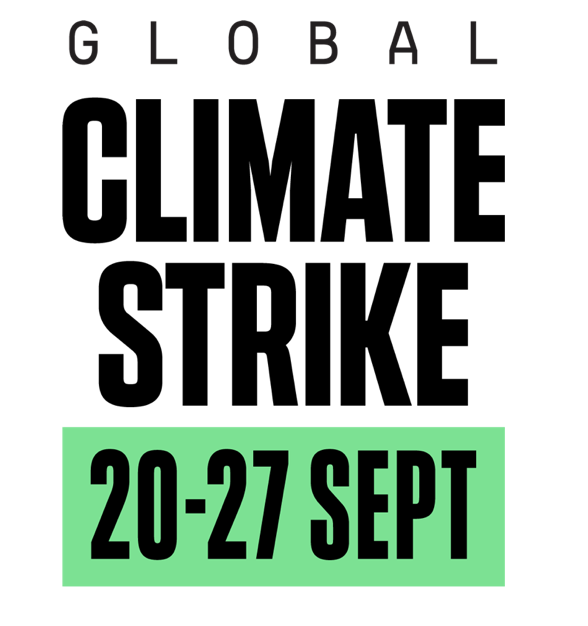