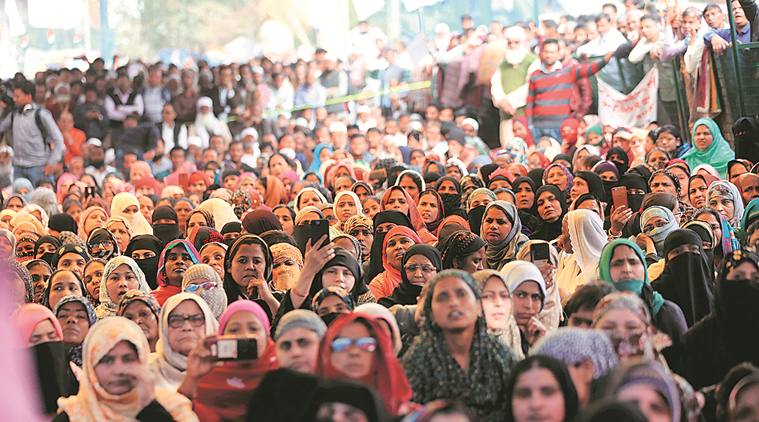 Associate Professor Asher Ghertner and PhD student Stuti Govil published an open access online article in Society & Space on "Infrastructures of Care in the Battle for Indian Citizenship." The article focuses on the ways that the everyday carework of keeping children at hand and cleaning streets transformed through a powerful Muslim women-led protest in Delhi into a national platform opposing religious majoritarianism. They follow the emergence of the non-violent protest in the neighborhood called Shaheen Bagh that emerged to oppose the Citizenship Amendment Act (CAA), passed in December 2019. Focusing on the improvised infrastructures, such as community kitchens and a blanket depot, Ghertner and Govil argue that the women, in exposing themselves to police power, put into play a style of persistence that holds the potential to defeat violence’s aim of pushing the marginalized into a permanent zone of non-being. While the CAA seeks to redefine national citizenship on the basis of religion, these women's more-than-100-day occupation (lasting until the national COVID19 lockdown began) of a public space became a force pushing back against religious exclusion, showing the disordered state of national citizenship.

Stuti spent much of the 2019 winter break visiting Shaheen Bagh and is developing her dissertation project on themes related to Muslim marginalization and feminist commoning in Delhi.