By Year
By Month
By Week
Today
Jump to month

Rebecca M. Torres, Associate Professor, Department of Geography and the Environment at the University of Texas at Austin.

Children have fled poverty and violence in Central America and Mexico for many years, but with the number of unaccompanied minors nearing 68,000 in 2014 -- the media and politicians declared an “immigration crisis.” In response to the so-called surge of unaccompanied youth and “family units” (primarily women with children), the United States intensified transnational migration control by funding Mexico to detain Central American asylum-seekers prior to reaching the U.S. border. This expansion of U.S. homeland security state migration control also included re-introducing migrant family detention; increasing ICE raids; and accelerating immigration court hearings, among others. Such strategies of state deterrence and enforcement heighten vulnerability of asylum seekers to human and legal rights abuses through informal everyday restriction on the part of officials. I employ a feminist geopolitical approach to interrogate the intimate and embodied spaces of migration controls that ground the workings of the state in the normalized, routine, and informal practices of officials on both sides of the border, and in the experiences of unaccompanied refugee/migrant children from Mexico and Central America. Drawing on data from a bi-national research project, including a survey of repatriated children in Mexican shelters and qualitative interviews with children and key informants, I critically examine these everyday state practices of migration control.  Furthermore, I explore the effects of these practices on asylum seeking/migrant children, and question their effectiveness in curbing immigration. I contend that rather than an “immigrant or refugee crisis,” these restrictive and intimate performances routinely deployed by border and legal bureaucrats reproduce and reinforce the structural and systemic crisis of rights and responsibility we are currently witnessing. 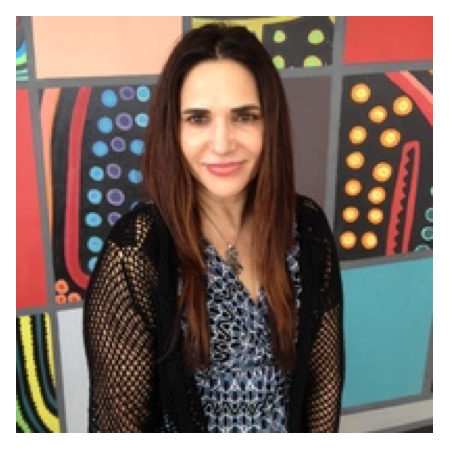 Rebecca M. Torres is associate professor in the Department of Geography and the Environment at the University of Texas at Austin.  Her current research focuses on Mexican and Central American unaccompanied minors on the U.S./Mexico border. She has also examined the (im)mobilities linked to neoliberal agrarian restructuring in Mexico, and the impacts in both new sending and U.S. receiving communities. She has published migration-related articles in journals such as the Annals of the Association of American Geographers, Transactions of the Institute of British Geographers; Gender, Place & Culture, Geoforum, Journal of Ethnic and Migration Studies (JEMS) and the Professional Geographer, among others. Torres has been involved in various activist and community engaged research projects including establishing Los Puentes Dual Language Immersion Program in rural North Carolina; and collaborating with the NGO, Proyecto de Defensa Laboral, on a study to improve conditions for immigrant construction workers in Austin.

All talks are followed by an informal get-together at Pino's in Highland Park, unless otherwise noted.