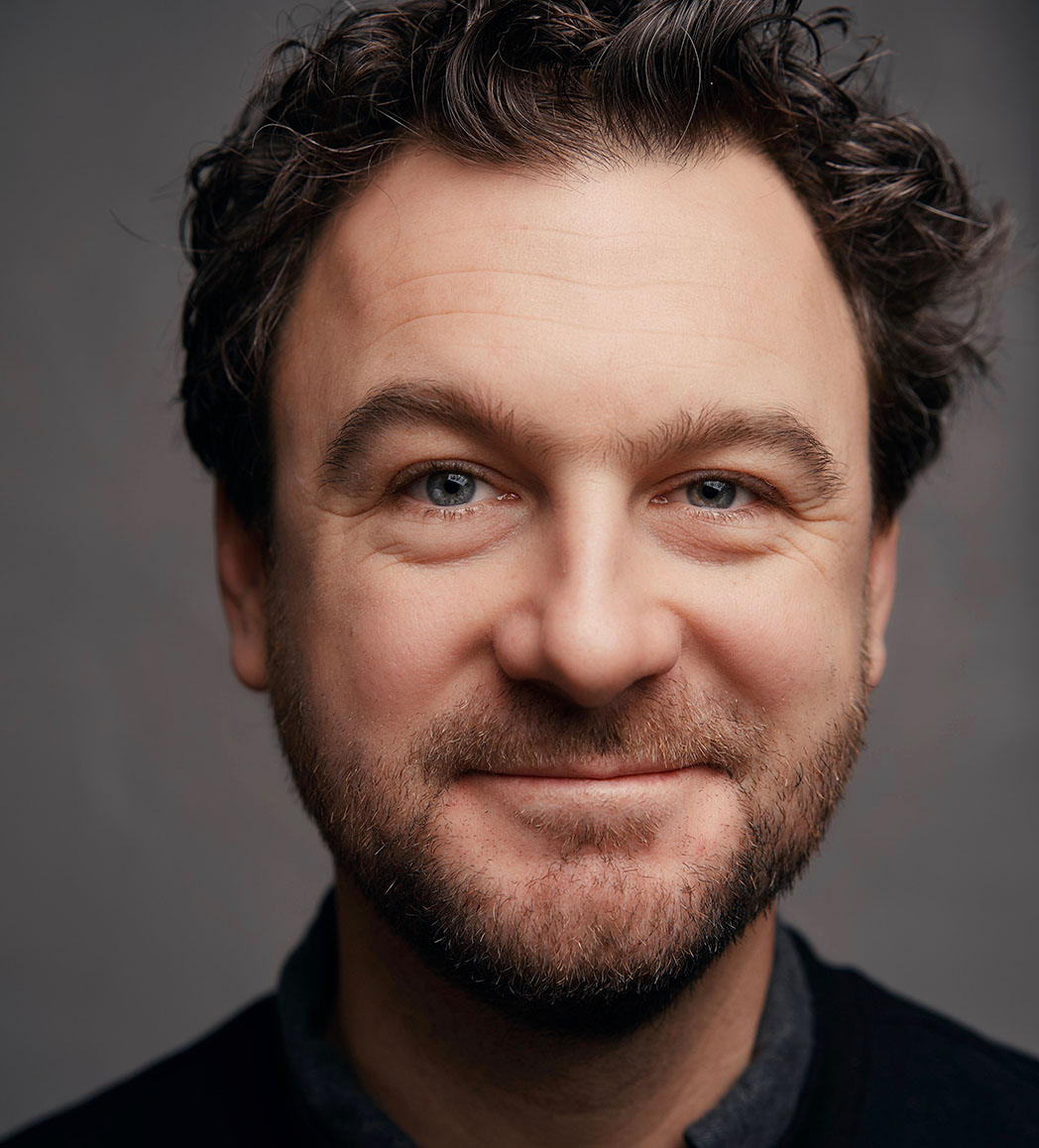 I am an interdisciplinary geographer interested in the technologies and tactics through which mass displacement is conceived, justified and enacted. My research uses the contemporary politics of urban renewal in India to challenge conventional theories of economic transition, city planning, and political rule. I taught for two years at the London School of Economics before joining Rutgers in 2012. I am also the Director of the South Asian Studies Program at Rutgers.

I am the author or editor of three books published or forthcoming and have published widely on subaltern urbanism, environmental politics, aesthetic governmentality, property, and the uses and limits of gentrification theory.

Rule by Aesthetics: World-Class CIty Making in Delhi (Oxford University Press, 2015) is based on long-term ethnographic fieldwork on mass slum demolitions in Delhi, India. It uses aspirational efforts to transform Delhi into a world-class city to show how aesthetic norms can replace the procedures of mapping and surveying typically considered necessary to govern space. The practice of evaluating territory based on its adherence to aesthetic norms – what I call "rule by aesthetics" – allowed the state to intervene in the once ungovernable space of slums, declaring slums illegal because they looked illegal, shopping malls “planned” because they looked planned.

Futureproof: Security Aesthetics and the Management of Life (Duke University Press, 2020), co-edited with Hudson McFann and Daniel Goldstein, examines security as a sensory domain shaped by affect and image as much as rationalities and rules. It insists that security must be studied through the menace of walls as much as the engineering principles that go into their making, redirecting focus from hard infrastructures and visible technologies toward what we term security aesthetics.

Land Fictions: The Commodification of Land in City and Country (Cornell Univerity Press, forthcoming), co-edited with Bob Lake, considers the role of narrative and fiction in transforming land as a socially and ecologically embedded relation into a commodity to be bought and sold. Breaking down barriers between urban studies and agrarian studies, it shows how instruments and discourses of real estate market making move between country and city, highlighting land grabbing as a global process shaped by both urban and agrarian revolutions.

A new book project, tentatively titled “Bad Air: Life Exposed in the Climate of Crisis,” uses the challenges of extreme air pollution exposure in Delhi, "the world's most air-polluted city" (WHO 2014), to expose the ethics of the Anthropocene to the challenge of postcolonial justice. Through different analytical "suspensions" – including calibration, precipitation, respiration, and sublimation – I ask what new social compositions become possible when life is imagined and fought over atmospherically. Individual chapters focus, inter alia, on the history of racialized pulmonary medicine, the extension of residential models of segregation into new "premium atmospheres" in gated communities and schools, the city as air conditioner, the caste/class habitus of atmospheric attunement, and new claims to atmospheric citizenship.

I have an active research lab group broadly focused on urban and environmental politics that meets monthly. I am enthusiastic to work with students with an ethnographic sensibility and conviction to understand and challenge entrenched forms of inequality, especially (but not only) in India.