My dissertation—“Symbols  and Systems!”: Exploring the Politics of Urban Fallism in the U.S. South—contributes to the field of human geography by interpreting the phenomenon of urban fallism as form of decolonial, Black-radical memory work embedded in the so-called monument wars in the U.S. South. In order to explore the politics embedded in these conflicts, this study examines: 1) the Confederate monument fight in Tampa, Florida as a three-way (as opposed to two) political struggle over memory and meaning between monument defenders, neoliberal multiculturalists, and anti-racist activists; 2) the often-overlooked intersectional politics of gender and race in Confederate monument construction and removal; and 3) the case of monument removals in New Orleans, Louisiana by the City Council generally; 4) and more specifically, the “Take ‘Em Down, NOLA!” coalition’s more decolonial approach to urban fallism and beyond. Finally, the two case studies are discussed in tandem to proffer lessons from each for both scholars and activists alike.

In 2016, I completed my master’s degree analyzing the public policy of cities hosting so-called 'mega-events' as a neoliberal urban accumulation strategy at the University of South Florida.

*   “The Myth of ‘Post-racial’ America: Color-blind Racism in the Push to Repeal Affirmative Action in Higher Education.” Published in The Village Voice and UCal’s Must-Read Sunday Reading List, 2014. 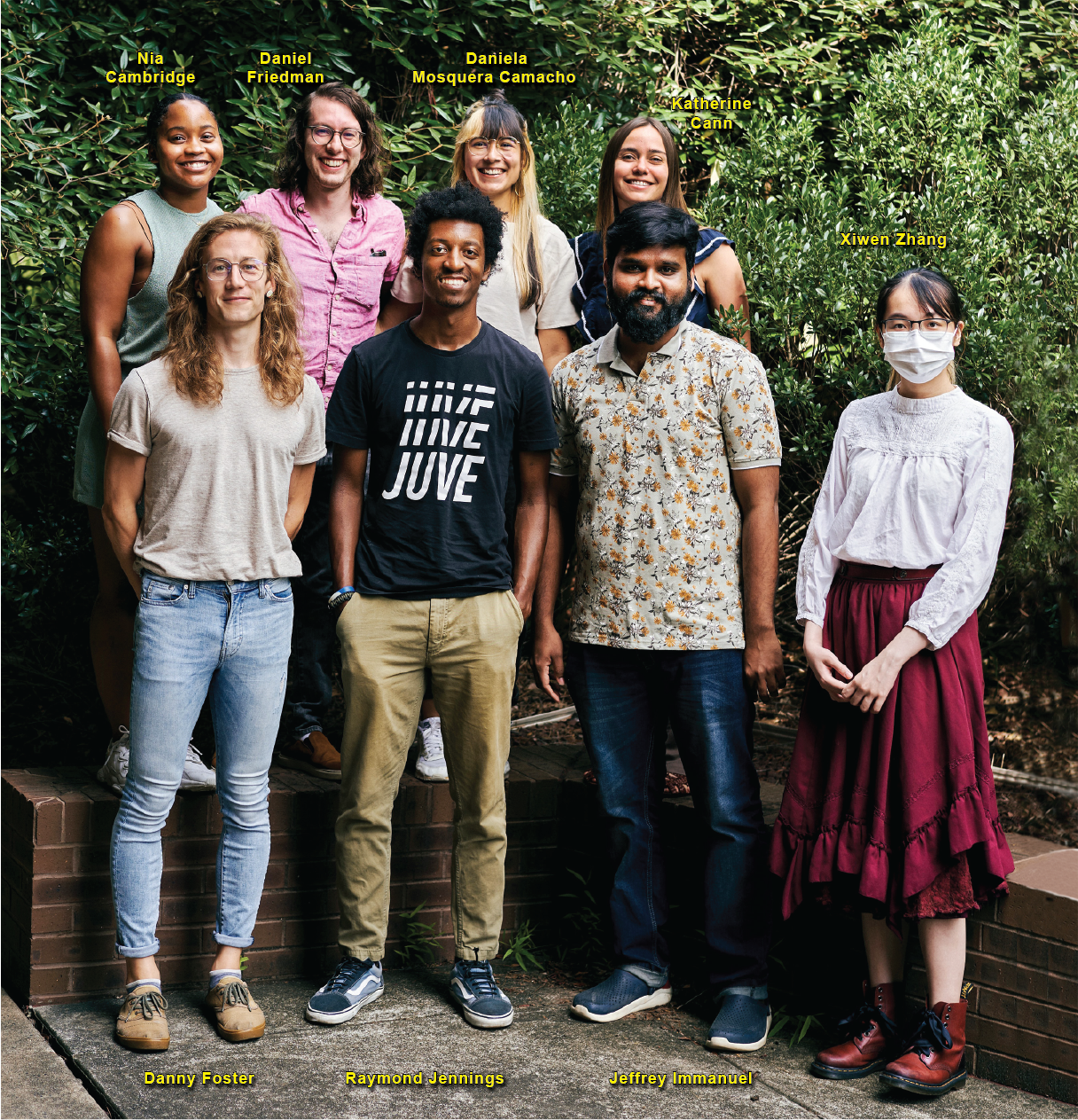